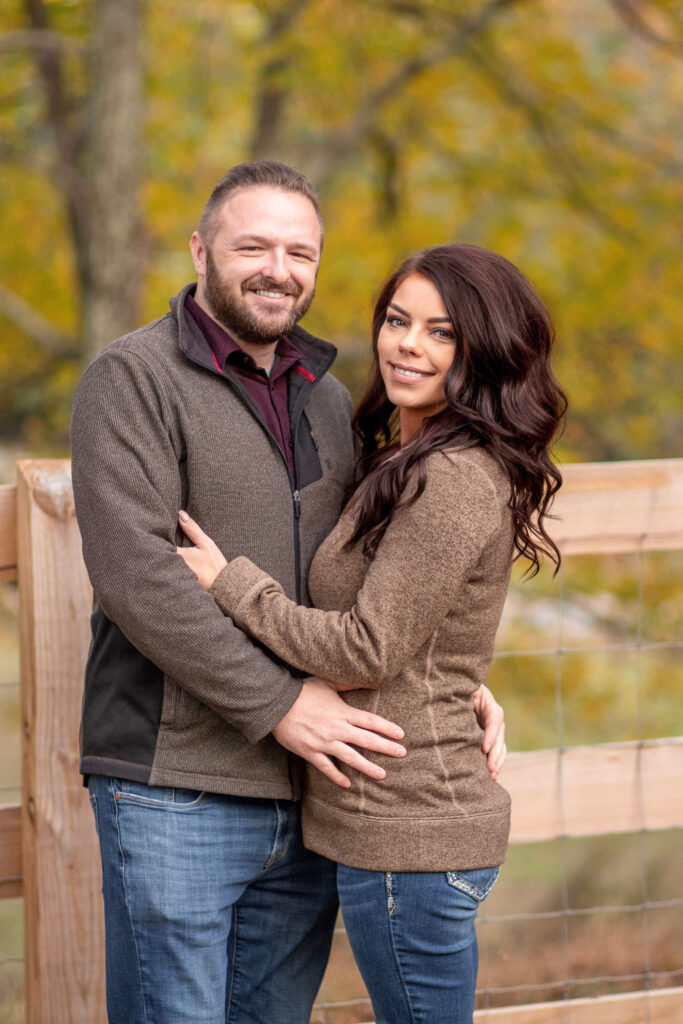 My goal is to generate traffic through this site, to help local businesses thrive through in house ad campaigns, social presence, content creation, and web services.

I went to check the post, but I couldn’t find the group. I couldn’t find the admin to message him either. It was definitely a frustrating thing to post original work, be received well, and then blocked from even seeing it without being told why. (Turns out it’s because I had 2 Facebooks) I slept on it, and the next day decided to start my own group.

I never expected the group to grow to what it’s become, but here we are at nearly 30,000 members all near or in Forsyth County utilizing the group for connecting with people and businesses local to them.

I can 100% say that I would not be here without the moderators who’ve put their time into helping forge a pretty specific code of conduct for maintaining, for the most part, healthy conversation while still allowing individuality without the fear of being banned over an opinion. It takes a great deal of work dealing with a lot of different types of people, but we all put in time when we can.

What started as a business directory, has now become a directory for anyone that wants to be found in Forsyth County. Musicians, bands, artists, 501(c)’s, and businesses of any (legal) sort are welcome!

Where we can really help you out is in our Spotlight Campaign.
Spotlight sponsors are listed on the home page of the website, and also have ads running in rotation with other spotlight sponsors throughout the site. There is only one position available per industry allowing our sponsors the opportunity to interact with our community.

We  make sure they get seen on Facebook with our group and page cover photo rotating companies, as well as pinned posts, and other social marketing tools.

I’ll give you, most likely one of the best pictures you’ve had taken in awhile, if you’ll think of me next time someone needs a photographer. To help with that reminder, I put my watermark on the picture as well as the watermark of whoever I’m shooting for. A fair trade for most.

Those pictures can be found here, where they can be downloaded for social sharing, or they can visit my photography site to order prints or watermark free copies. While they’re here, browsing photos, they’re seeing spotlight ads.

As we grow, there’s opportunity to bring in other photographers, so that Forsyth Local can be creating all over town. As we grow, so those around us.

In the past when approached for advertising within the group, I didn’t feel okay taking money for that since, while I did create the group, and did put a lot of work into it, it’s a community that took a lot of people to build. So I had the companies write checks directly to local nonprofits. A bit has changed since the creation of this website. We’ve invested a lot of time and money into the creation of so we can’t donate it all, but to maintain the spirit of giving, we ask all new business clients to pick a local nonprofit to which Forsyth Local gives 10% of the income from that client to.

We’re also available for affordable and sponsored event coverage of fundraising events for nonprofits located in Forsyth County. Amplifying the voice of their cause through our social reach.

Getting started is easy! Simply fill out the submission form and wait for approval. Listings go live usually within an hour during business hours.

There are subscription buttons on our Services page

I have always and will always enjoy taking photos of people playing good music live. For that reason, I’ve developed a band section which I have asked my brother Chris Avant to take that baton with. The goal is to allow local artists the opportunity to be listed in a directory of local artists, to have their events known, and help great talent be seen and supported by the community. You can create a band listing page the same way you create a business page. Just check the musician box while filling out the form.

Bands enjoy access to create events on our shared google calendar which is public on the home page. 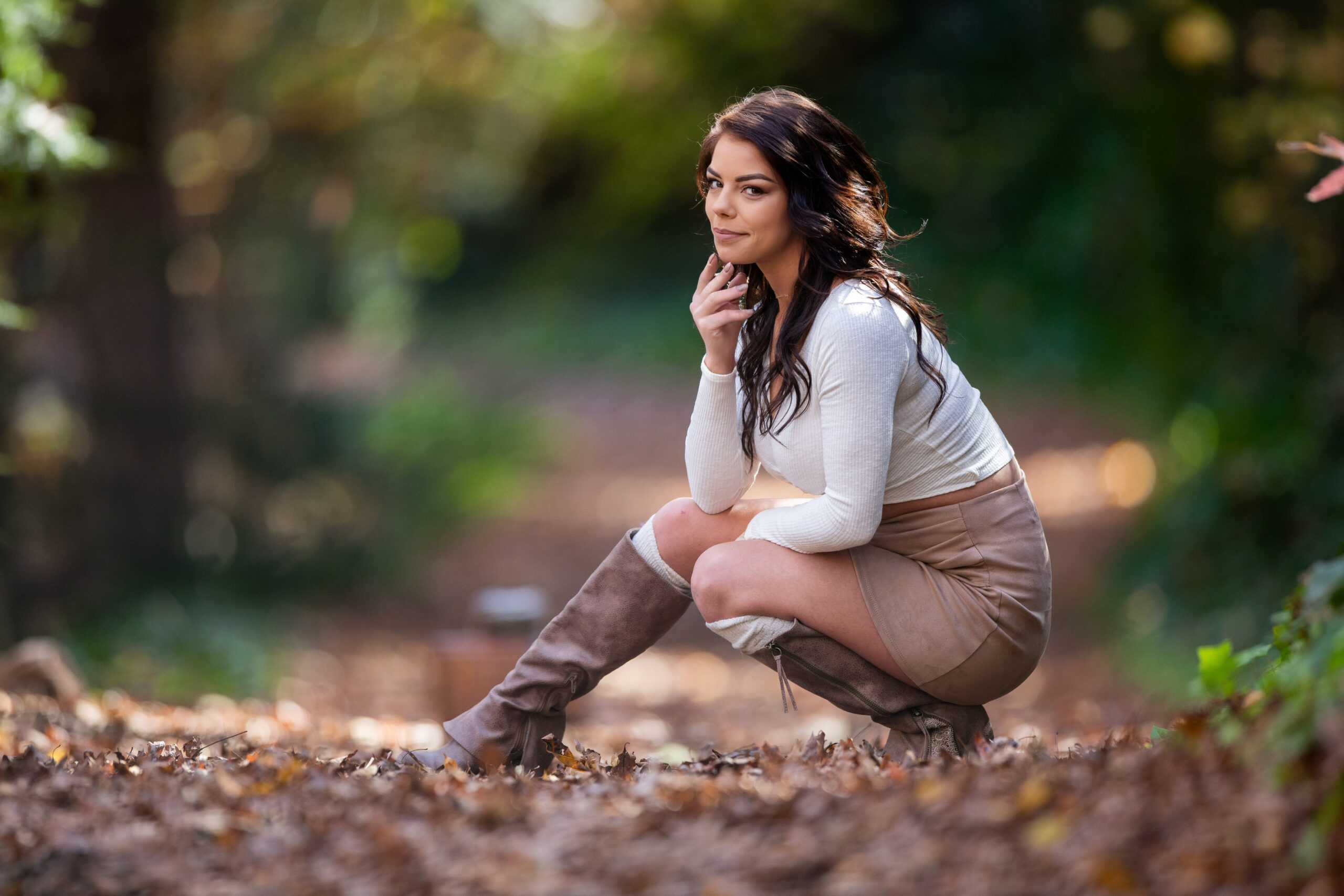 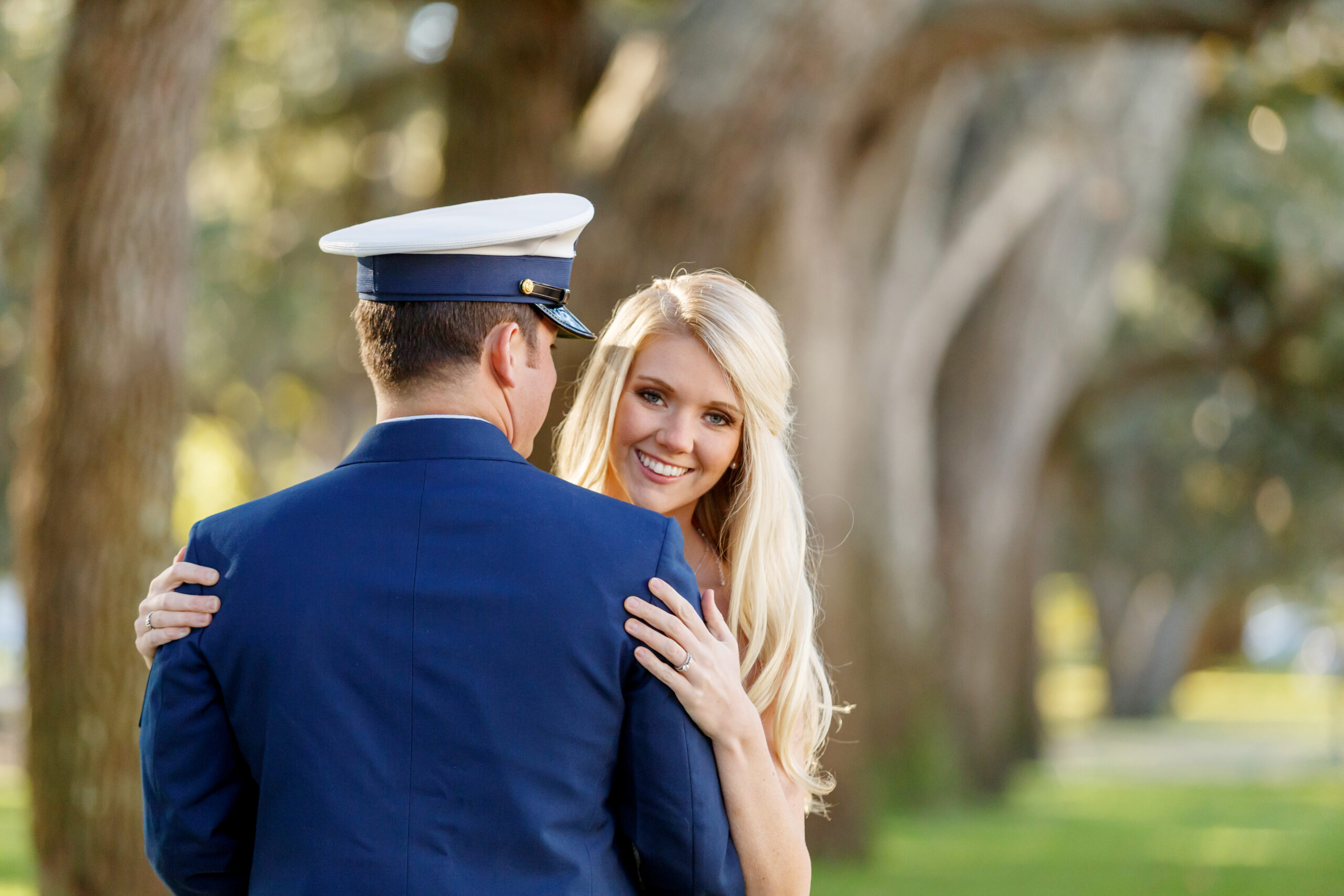 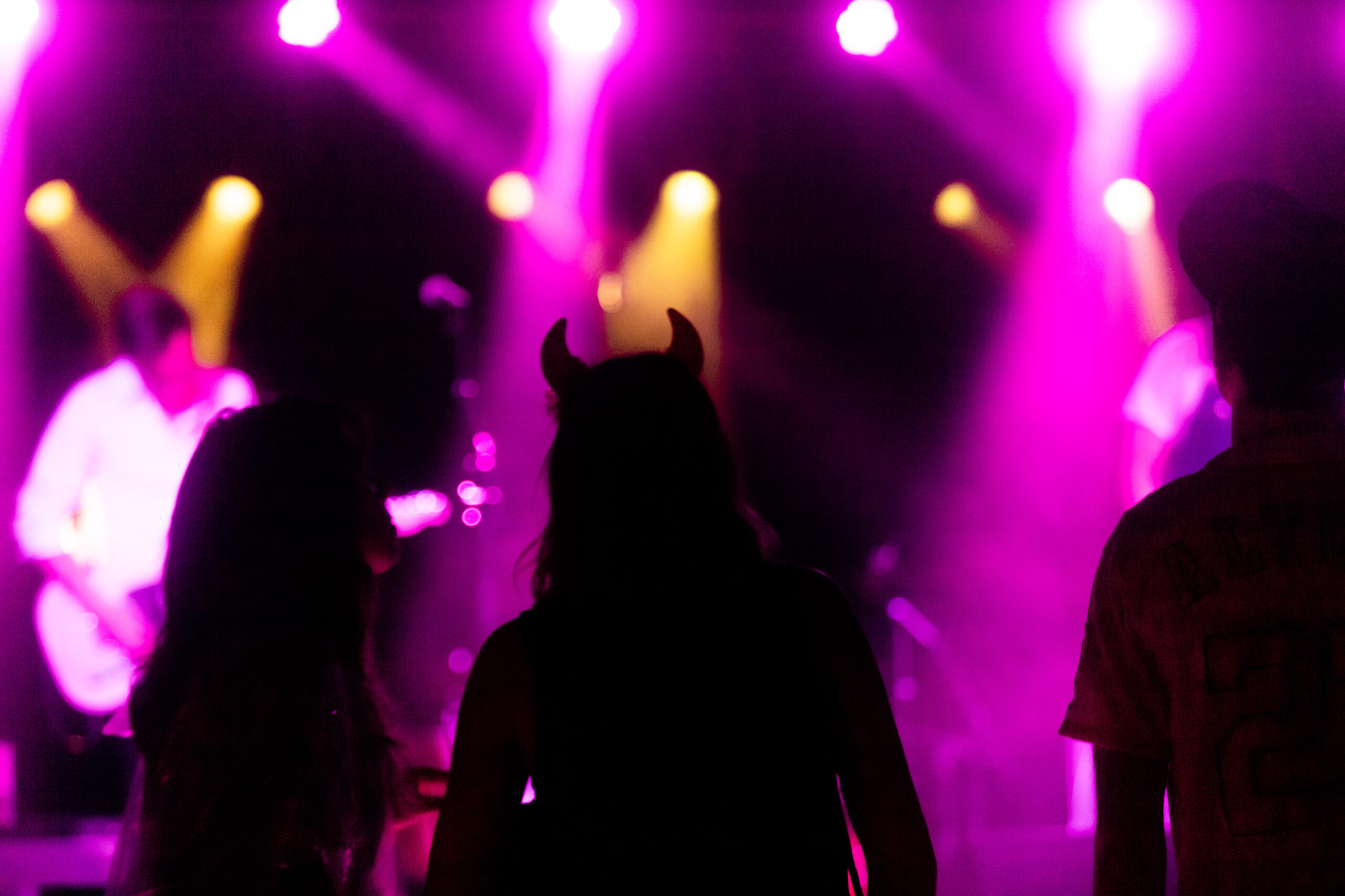 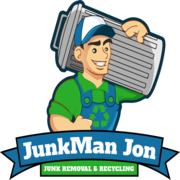 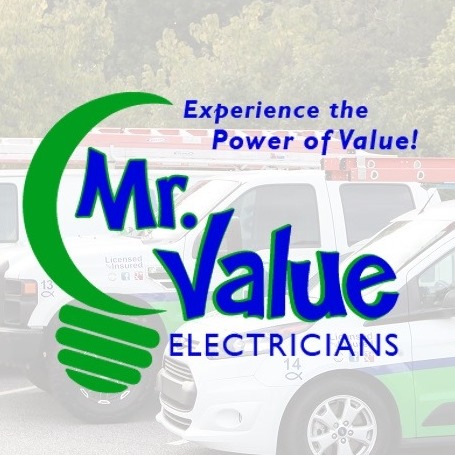 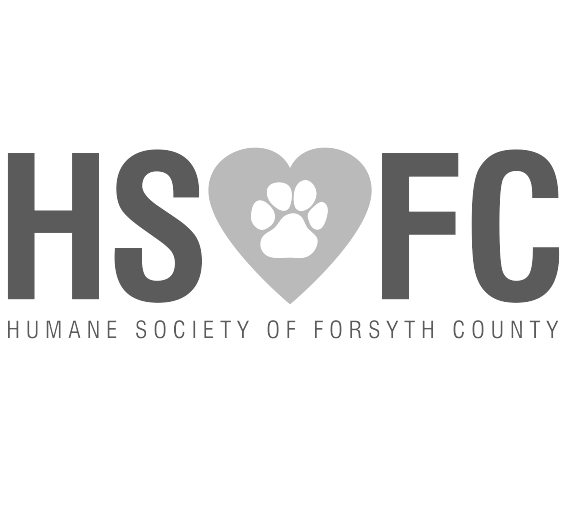 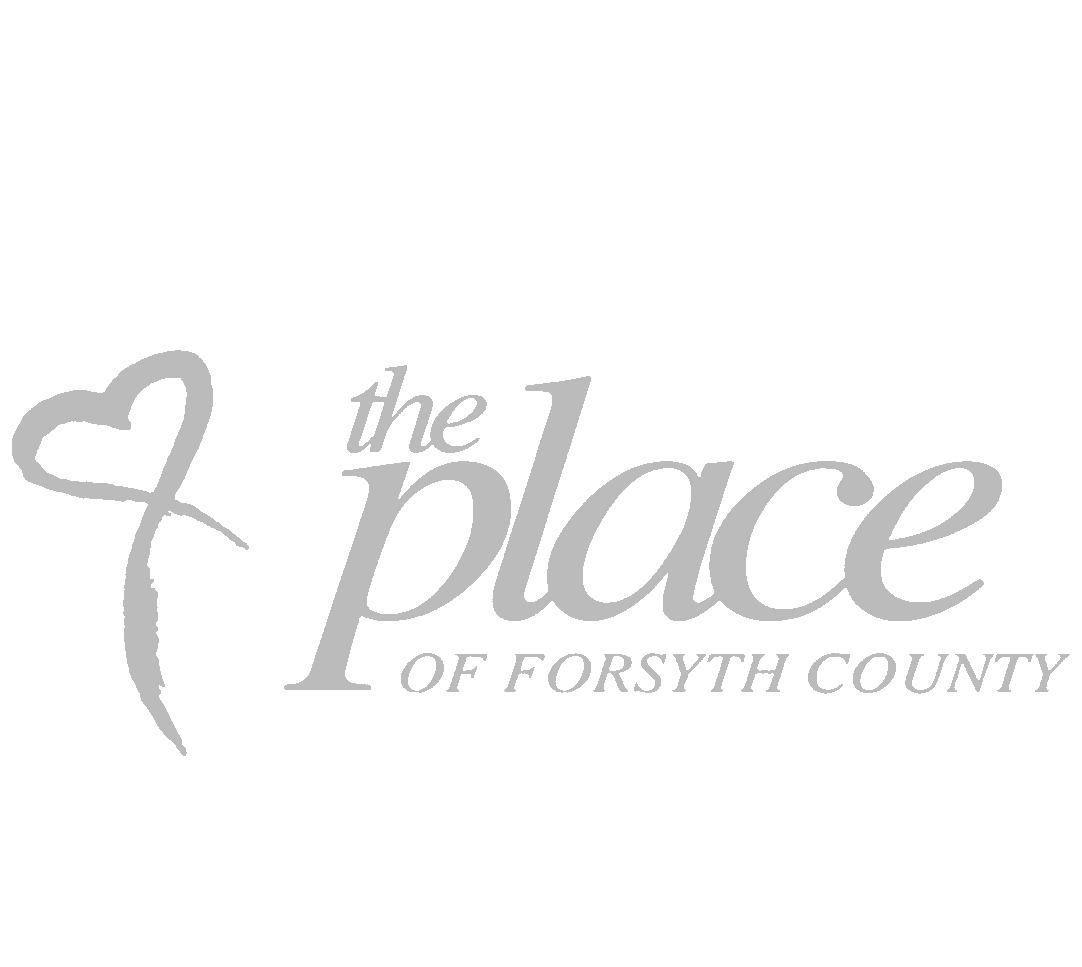